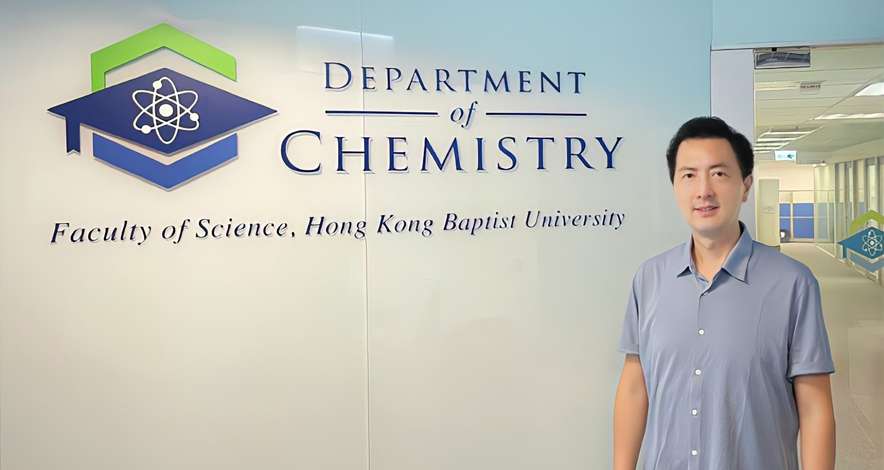 Professor Kelvin Sze-Yin Leung has been appointed Head of the Department of Chemistry at HKBU from September 1st, 2022. Professor Leung obtained his B.Sc. (Hons) and Ph.D. in Chemistry from the University of Hong Kong. Prior to his appointment as the Head of Department, Professor Leung had been leading the Master of Science (Analytical Chemistry) programme as Programme Director for 8 years and was appointed full professor in 2020. His broad interests in environmental analytical chemistry is exemplified by his research in probing the environmental fate of emerging contaminants and determining the mechanisms of formation of contaminants due to human exposure. Professor Leung is also interested in studying the interactions between exogenous and endogenous elements with biological systems and the human body. Currently, he is the editorial board member of several world-leading journals such as Science of the Total Environment, Ecotoxicology and Environmental Safety and the Journal of Analytical Atomic Spectrometry.