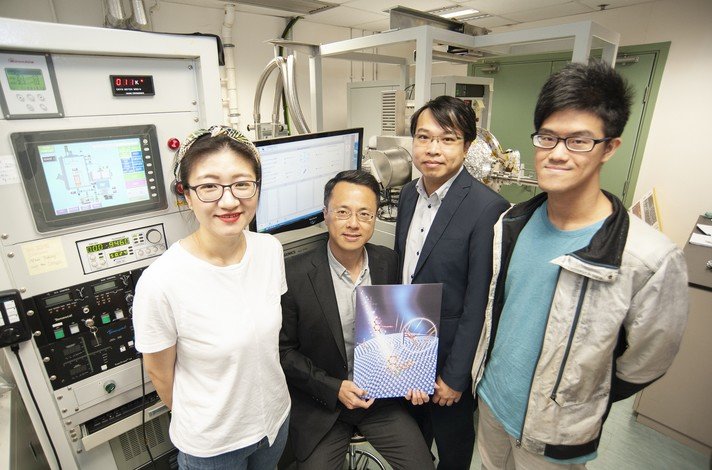 Physics and Chemistry scholars from HKBU have invented a new method which could speed up the drug discovery process and lead to the production of higher quality medicinal drugs which are purer and have no side effects. The technique, which is a world-first breakthrough, uses a specific nanomaterial layer to detect the target molecules in pharmaceuticals and pesticides in just five minutes.

The new HKBU invention can be applied to the drug discovery process, as well as the production and quality control stages of pharmaceutical manufacturing. It can also be used in environmental monitoring. The paper, which is entitled “Chiral Nanoparticle-Induced Enantioselective Amplification of Molecular Optical Activity”, was published in the renowned international journal Advanced Functional Materials .