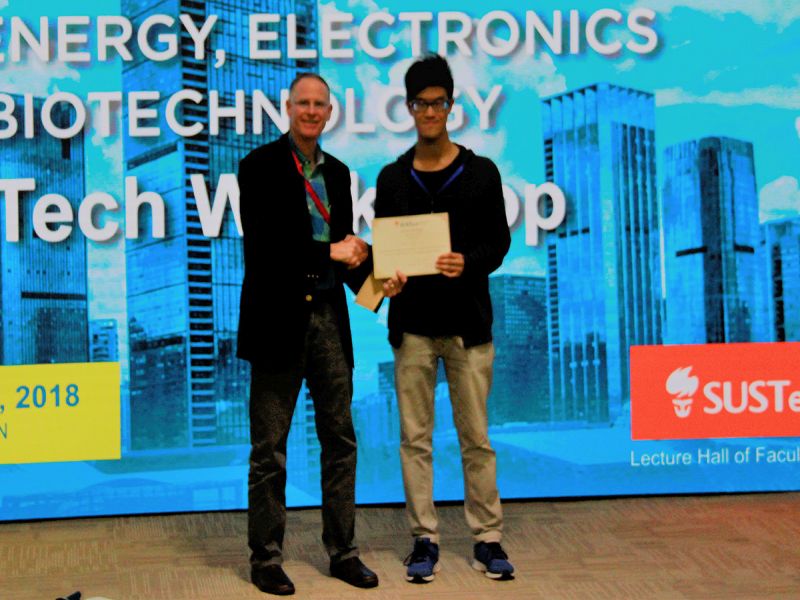 The forum which was held at SUSTech Shenzhen in April, attracted around 300 participants from more than 70 universities around the world, as well as 14 journals’ Editor-in-Chief from the American Chemical Society Publications, to present their work.