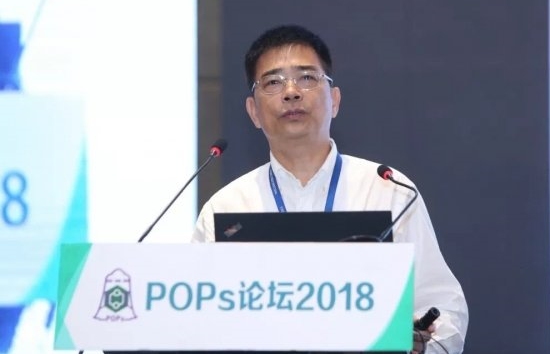 Professor Cai’s research endeavours focus on the method development and applications of chromatography coupled with mass spectrometry for trace analysis of environmental, food and biological samples. In 2003, Professor Cai facilitated the establishment of the Dioxin Analysis Laboratory at HKBU, the sole academic facility in Hong Kong to conduct research and tests on dioxins — a group of persistent environmental pollutants which have drawn global attention for the negative effects it has on human health.

Professor Cai also develops novel mass spectrometry-based methods for the determination of persistent organic pollutants. The methods he developed have been applied to many research and consultancy projects commissioned by the Environmental Protection Department of the HKSAR Government and other organisations. Professor Cai is committed to research on the connection between persistent organic pollutants and human diseases, and has published several papers on cutting-edge research.